Are you or your community under attack by SJWs? Be sure to review the Social Justice Attack Survival Guide, and remember: never apologize to SJWs.

Some high points from a successful virtual beat-down of SJWs:

Know what to expect. The cancel crowd has its own bullet-point playbook. And they’ll respond aggressively to any symbolic act that threatens their status, or erodes the impression that they are the ones calling the shots. Remember that behind the social-justice veneer lies the brutal logic of power and ego.

This will all seem terrifying, but much less so if you realize that you’re just the latest victim in what is basically a mechanical and dehumanizing process. Insofar as you don’t actually get fired from your job or suffer some other equivalent setback, these are all just words, and they don’t define who you are.

Don’t back down. Don’t apologize. Don’t make clarifications, and don’t try to appease the mob. All of these will only be taken as concessions, and embolden the mob to demand more. The real Achilles’s Heel of the cancel crowd is its short attention span. Once they bully someone into submission, they move on to the next victim. It’s a system designed for quick wins. If you don’t back down, they’ll raise the pitch as far as they can—but eventually they’ll be at a loss for what to do next, and all but the most fanatical will lose interest. The few that remain, now bereft of their backup, are just what you need to teach all of them a lesson, as we did in my case.

Turn their weapons against them. You may find this to be the most controversial principle, but it’s also arguably the most crucial—as the cancelers won’t stop until they fear that they’ll endure the same consequences that they seek to impose on others. In my case, I watched as investors and customers leaned on the ringleader’s company to rein her in. Even companies that posture heavily in the area of social justice don’t actually want to be stained by the disgraceful behavior of mob leaders. Indeed, I have no doubt that it was an ultimatum from her employer that finally led the ringleader to stop her Twitter outbursts and apologize publicly to her victims, for all to see. Some will say that once we resort to this step, we become as bad as the cancelers. But that’s a false equivalence. The cancel crowd tries to ban people because of their views. We try to stop bullying—behavior that is reprehensible regardless of ideology. 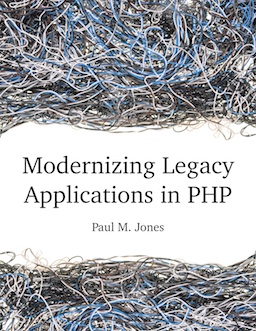 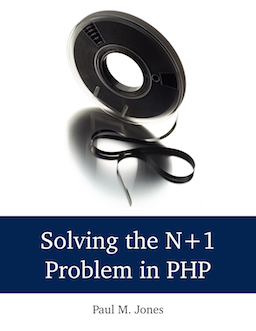